The role of NMP in the battery 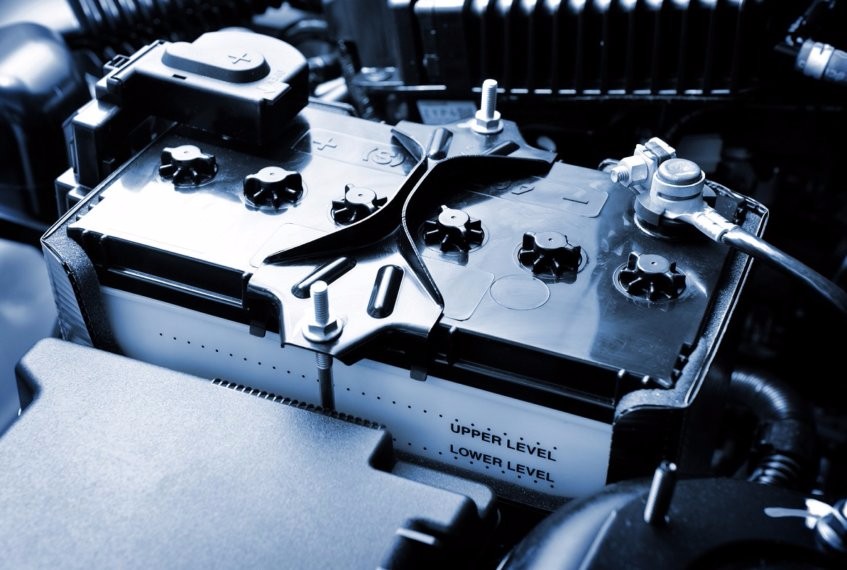 The most commonly used solvent in the pre-treatment of lithium-ion batteries is NMP, commonly known as methyl, known as N-methylpyrrolidone, and the molecular formula is C5H9NO. The role of NMP in the battery: as a PVDF solvent, participate in the dispersion of the slurry, form a uniform medium, and maintain a stable slurry for a long time in a certain viscosity range.

In the coating and baking stage: the wet film runs at a constant speed in the oven, the solvent is regularly volatilized, the NMP bears the pore-forming function, and the NMP volatilizes from the wet film at a steady speed to form a porous microelectrode structure with uniform pore size and uniform distribution.

Tags : NMP1-methyl-2-pyrrolidinonebattery nmp solventmethyl 2 pyrrolidinen methyl pyrrolidine
Please feel free to give your inquiry in the form below. We will reply you in 24 hours.
News
Products