The installment of lithium ion batteries will keep growth at the rate of 55% every year by the year of 2022. 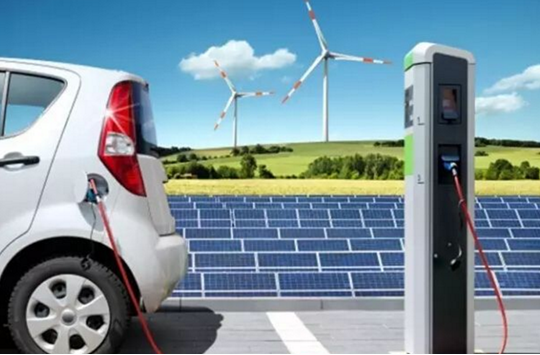 Market analyst has forecast in the latest report that the growth rate of installment of lithium ion batteries will exceed eight times in these five years, which means increase from 2 gigawatt of 2017 to 18 gigawatt of 2018.The United States will take the leadership in this market, and followed by China, Japan, Australia. As what analyst advises is that installment is supported by former battery project, market reformation and stored energy project.China, Korea and other countries will develop rapidly by reason of focus policy.

The increasing demand for electric vehicle batteries has influenced the cost of network storage appliance, and the price for battery pack  will decrease by 82% in 2040 which is from 219$/kilowatt to 39$/kilowatt. It is going to enlarge the application of stored batteries, and energy stored assets will increase in value along with the extension of wind energy and solar energy simultaneously.

GTM Research has figured out that Australian price has been continuing to decline after the first large-scale battery facility came out, and it brings hope that batteries will take place gas factories to obtain peak power. In the meantime, batteries are regarded to be undertaker of adjusting the peak power in California, which helps to lower the price, and California plans to eliminate fossil fuel power by the year of 2045.

Tags : NMPTHFlithium ion batteriesLithium hydroxideN-methylpyrrolidone
Please feel free to give your inquiry in the form below. We will reply you in 24 hours.
News
Products